The History of Denton Texas

A Methodist pastor, leading a military expedition against the Keechi, one of the Native Americans, lost his life in the Battle of Village Creek in neighboring Tarrant County on May 22, 1841.
In honor of the pastor, John Barnard Denton, who was buried in the area, Denton County and its headquarters, Denton City, in the US State of Texas, got their names.

The Texas Congress gave William S. Peters of Kentucky a land grant from the Texas Congress, which he christened Peters Colony. Later, however, the Texas Legislature voted to form Denton County in 1846 in memory of the pastor, five years after he died. Subsequently, the city and county came into being. It is worth noting that two towns, Pinckneyville and Alton, were originally Denton County’s headquarters. Denton, incorporated in 1866, eventually usurped the two to become the capital in 1857.

Mill and cottage industries sprung up in Denton because the city’s hinterland was an agricultural area. Then in 1881, the rail line tore through the city to attract more immigrants. This created demand for education fueled by a population explosion, giving birth to the University of North Texas in 1890 followed by the Texas Woman’s University in 1901.
With the emergence of an increasingly influential class of entrepreneurs and professionals who needed fast and efficient travel, the Dallas/Fort Worth International Airport opened its doors to the public in 1974. It further spurred on the city’s growth, making Denton rank in 2011 as the US’s seventh fastest-growing city with a population over 100,000. 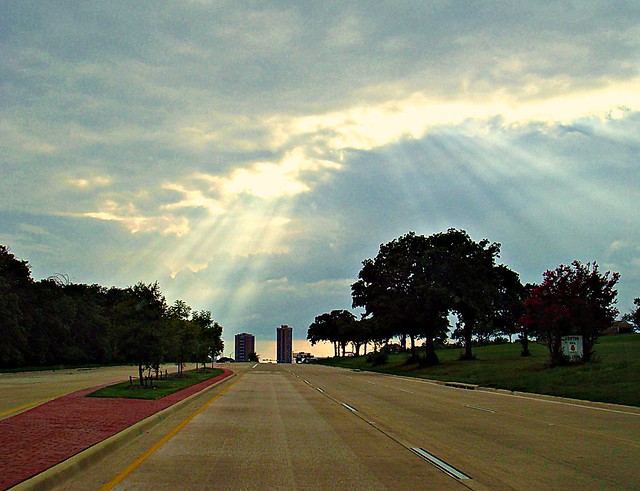 Education is a key player in the economy of Denton with the city’s two leading institutions, the Texas Women’s University and the University of North Texas, accounting for a student population of about 45,000. The city’s economy is widely diversified with other sectors such as manufacturing, tourism, sports, and culture accounting for a significant percentage.

The city owns the electric utility; an airport; three libraries; parks, trails, and recreation centers; a water park and Natatorium; a 2,900-acre natural heritage area; and a resource recovery park.

This summary by Reilly Roofing and Gutters, one of the best roofing companies in Denton, TX gives you a peek into what awaits you in Denton City.