The 10 Tallest Buildings in Irving, Texas

Irving, just like other cities in the world, boasts of skyscrapers. They may not be as tall as those in other Texas cities like Houston, but they are tall. According to Reilly Roofing and Gutters, a leading Irving, TX roofing company, they include:

The building, which has 28 floors and is 109 meters tall, is the biggest building in the Dallas/Fort Worth Metroplex that is external to Dallas and Fort Worth.
The Williams Square plaza holds the world’s largest horse figures. A couple of bronze Mustangs are placed like they are splashing across a shallow stream.

With a 10,600 sq. ft. ballroom and 27 floors, this is an elite hotel that is positioned in Las Colinas, Irving. Boasting of a 31,200 sq. ft. of meeting space, this 92 meters and whose construction ended in 1982 is the highest provincial Metroplex hotel. It is located on the manicured Lake Carolyn shoreline and the Mandalay Canal. Guest rooms include 96 Mandalay Suites. 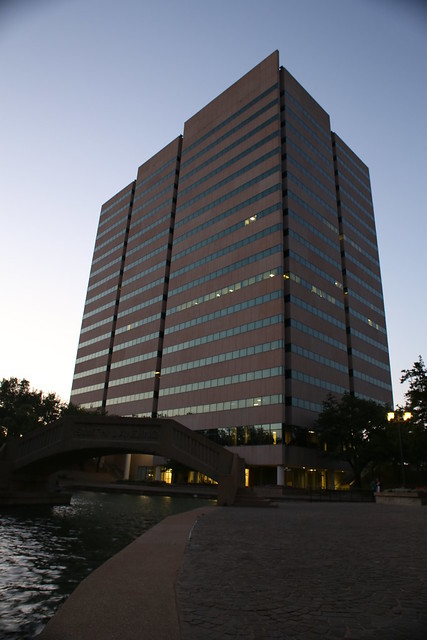 A 20-floor and 81 meters high building was built in 1984. With a height of 246 feet, this building with an 11-story adjacent parking garage provides 1,223 parking spaces.

The 22-floor building, which is 74 meters high, opened its doors to the public for the first time in 1982. With the aim to maximize the number of corner offices, the buildings were designed in an octagonal form.

The construction of this 69 meters high and 19-floor building ended in 1987.

The 18-floor and 67 meters high, which welcomed the first of its glitterati tenants in 1981, is the headquarters of Caltex Petroleum.

At 66 meters and 14 floors high, this wing of the building whose construction ended in 1981, is eighth tallest building Irving.

Just like its west wing, it stands at 14 floors and 66 meters high though it opened its doors in 1984, three years than its other tower.

The Plaza At Las Colinas

Standing at 18 floors, this 65 meters high building started operating in 1982.